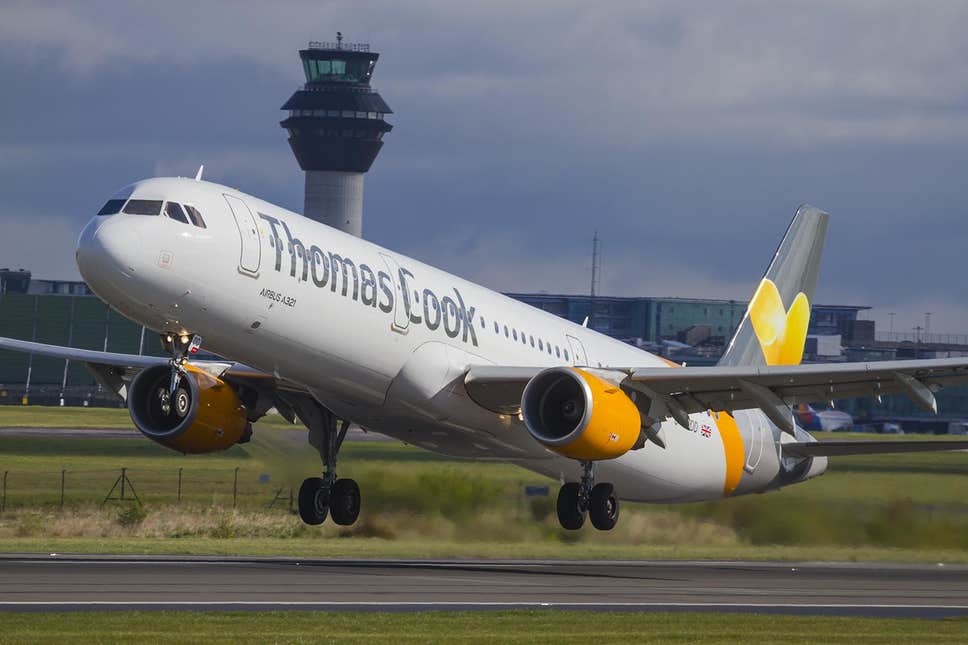 I know lots of people are very upset for various reasons that Thomas Cook, the UK’s oldest tour operator, has ceased trading. However, as usual, it’s descended into hysteria, histrionics and finger-pointing on social media. Here are some facts, regardless of whether or not they fit your feelings or your narrative:

Hopefully many of the at-risk jobs will be secured with other airlines, because that’s the most important issue right now. Nothing else really matters.